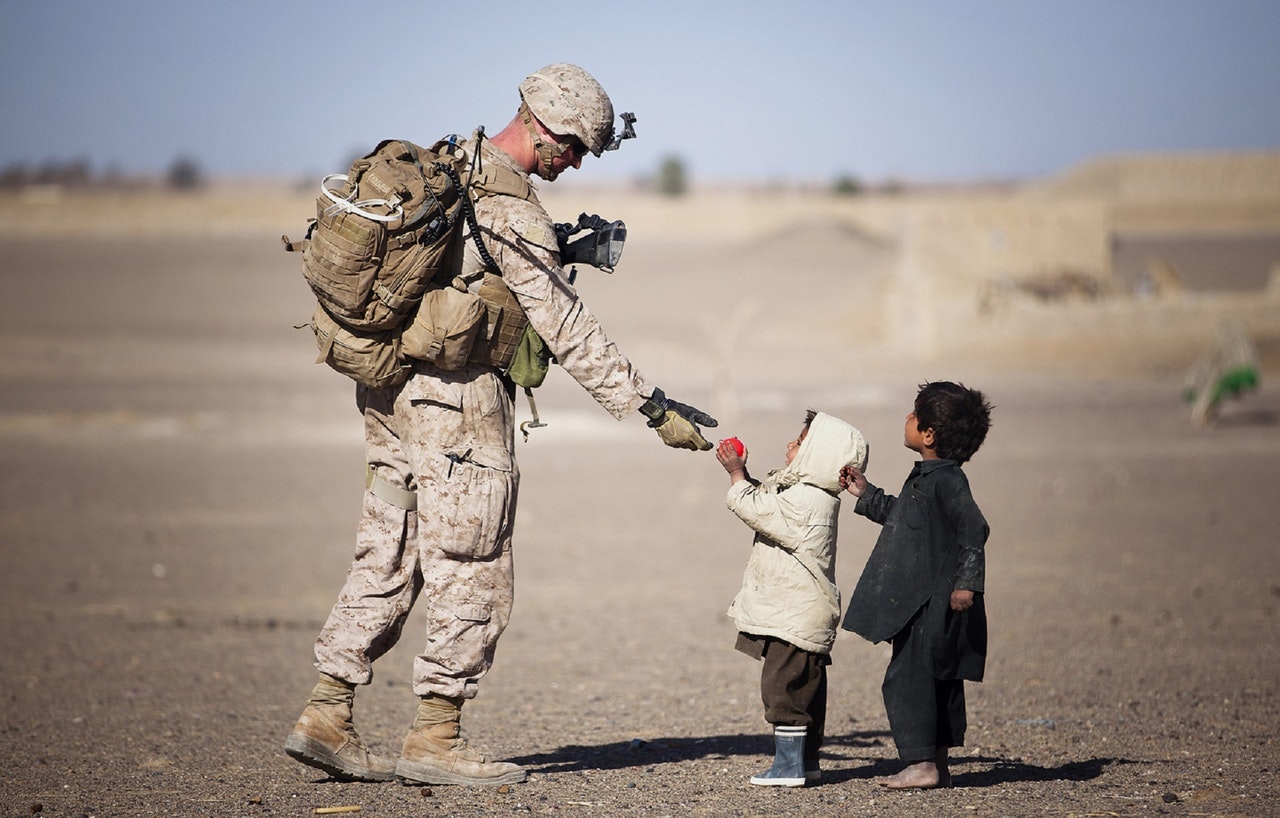 Military journalism is considered to be a part of public affairs that should be shared with people. The different military journalists are enlisted but what they do are the following:

The Famous US Military Journalists

She is a US Army Veteran who is also the current managing editor of “The War Horse.” She has often spoken about the things that women like her have encountered in the military. It is a known fact that this is a type of field wherein more men are present. Still, she has shown again and again that she has the courage to be just as strong as men. She is one of the journalists that reported on the war on Iraq.

There are a lot of people who are familiar with who Tony Mobley is. One reason is because of the work that he has done. This photojournalist and US Army Veteran has continually made documentaries that show social justice and reform. Some of his recent work has been published in some magazines. He has also been published in Black Entertainment Network.

This US Army Reserve Major has been in service for 18 years. She is now a national correspondent at ABC news. She has done a lot of stories that are worth sharing with the rest of the world. She has also done reports for a lot of shows. What makes her stand out is the fact that she is always willing to talk about the important issues that people may not want to talk about like crime, politics, and even immigration.

Chris is a US Marine Corps veteran. This photojournalist is in charge of reporting on digital and forensic investigative reporting. He is also into checking all of the facts to double-check if there is false information being spread by different White American Supremacists groups. He is also in charge of giving breaking news details especially if the information should be learned by the rest of the country immediately.

There are still a lot of military journalists who have managed to make a name for themselves over the years for their news reports and scoops. It is expected that they will continue to do their jobs well to keep people well-informed.

Being a military journalist is not one of the easiest jobs in the world but people have to do it. Those who find themselves doing it usually feel more fulfilled. They say that it has helped them feel more accomplished especially if they are able to uncover some big things.