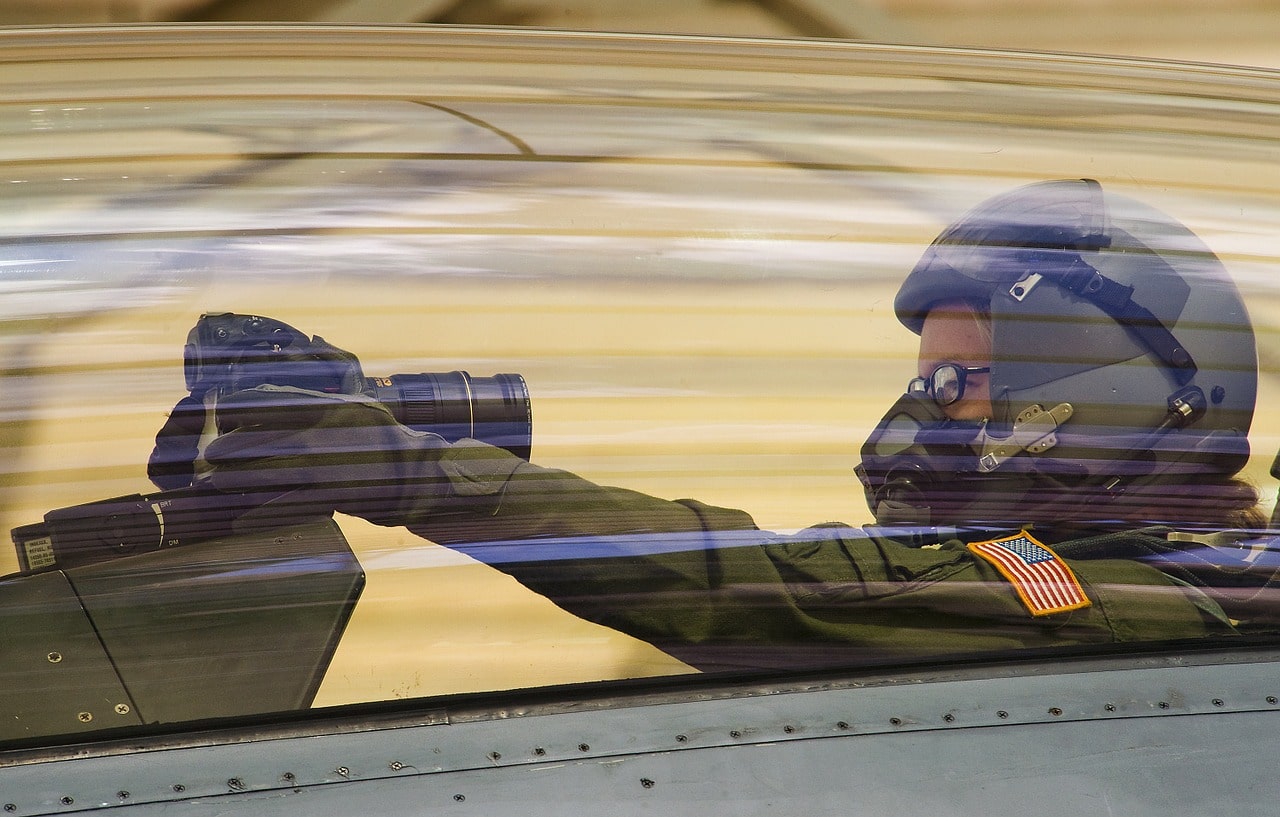 You can just go to different video-sharing websites and you will find news reports about the military. The documentaries can be a bit long but they are interesting. There are also some news reports that are only meant to help you gain some information about how the military is doing so far.

US Military Journalism in Mass Culture

There are different journalists that are sent out to various parts of the world. Usually, they are designated to go to places where war is currently ongoing. War will always take the attention of a lot of people. People would like to know what is happening. They may feel disappointed and angry with how things are going. Yet, they cannot stop watching.

Something about war just piques their interest. You may feel the same way too. This may be why even if you often feel sad and dejected after watching the news about the military, you keep on watching. There are so many human interest stories that you will pick up when you watch the right videos.

Some of the news stories do not have to be in video form. They can just be in print and these will still be enough to make you feel emotions. The things that are happening in America and the rest of the world make you feel concerned. How many times have you heard people say that they try not to watch the news because they get depressed after? The frustration you may feel after hearing some sad news may still not be enough to make you stop. In fact, you just keep on getting into the story. To the point that you may even research about it.

The Power of Journalism

There are some things that you hear about in the news that you will willingly share with other people. If you already know the so-called “facts,” you will gladly talk about it. Some of the news may be too intriguing that you will even allot time to learn more about it. Some even memorize the names of the people who are involved in the news. If there are some military men that are mentioned, you may remember their names too especially when they are mentioned again some other time.

In this movie, Guy Hamilton was given his first assignment. He was not supposed to cover a war in the beginning but as the movie progressed, he would be in this situation. The setting of the place is in Jakarta and it shows the struggles of a journalist amidst the war.

This involves local translators and correspondents who would need to survive in foreign countries. This may not be too focused on reporters but it will show how translators can sometimes do more than what reporters do.

It can be hard to decipher how important media is right now. It is just a known fact that the media can affect the way that people live. Just how many people have tried to change the way that they look because of media? One thing is for sure, the connection between the military and journalists may go hot and cold but they do need each other.