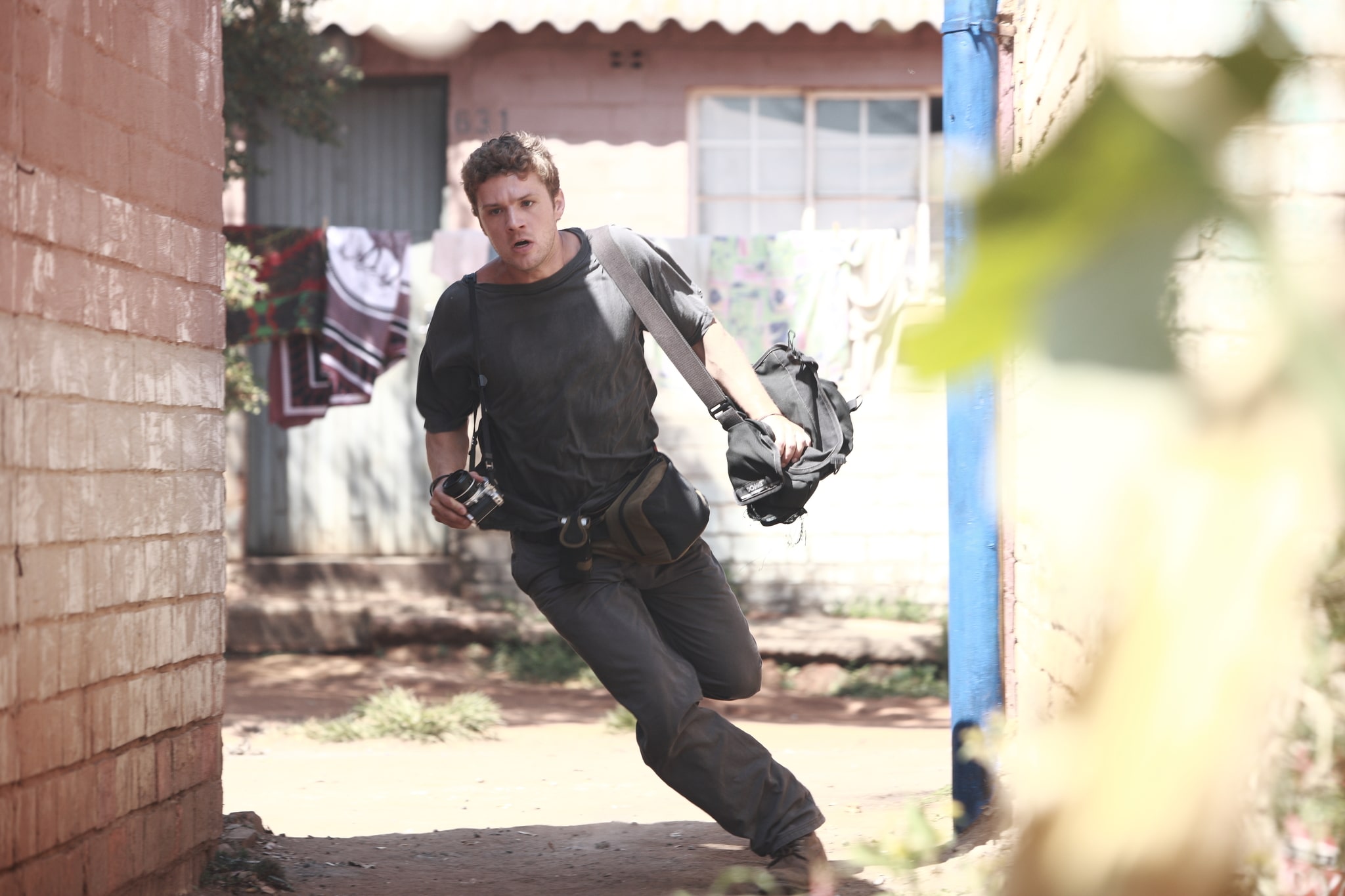 People will always have different preferences when it comes to movies. If you would be asked what type of movies you usually like, will you be able to answer? Some are interested in documentaries and anything related to journalism. Movies have been created about these topics. They are usually widely acclaimed. One of the movies that you can check out soon is “Bang Bang Club.” Learn more details about this movie as you continue to read the rest of the article.

If you have always been interested in movies that are related to photojournalists, then you do not have to look any further. This is one of the movies that you should not miss. This is an interesting movie because there is a storyline that you have to follow. At the same time, it shows you exactly how photojournalists usually work.

The movie is set when the apartheid is taking place although some viewers may notice that it did not delve too much into this information. As a viewer, you will just know that this is an important factor. The focus will be more on the reporters namely Marinovich, Ken Ooserbroek, Jaoa Silva, and Kevin Carter.

These are photojournalists who are young and they have a great eye for taking photographs of great subjects. They usually share a VW van in to go around the area that they are in. Like other young people, they go out at night and they attract different types of beautiful women.

You will notice that Marinovich, played by Ryan Philippe, is the main character of the movie. He has his storyline wherein he is the newcomer to this so-called “club.” He is also a bit more naïve as compared to the others. All of them are very much into what they are doing. They act as if death is not going to happen to them because of the things that they are doing. There will be times when they will be in the middle of fierce gun battles. Then the next scene will be purchasing drinks.

The Truth and Fiction in the “Bang Bang Club” Movie

Some people will tend to become confused with what is real and what is fictional after watching movies. There are indeed some journalists who will take great photos to be recognized. If they would be asked if they were able to help the people that they photographed, they would not be able to answer.

Yet, some journalists are taking photographs and sharing stories to make people aware of the things that are happening. There are some things that people are out of tune with because they are far away. One fictional thing about the movie is that the reporters are not too concerned about South Africa as a country. They are just focused on doing their “work.”

A lot of people think that being a photographer is fun and exciting. Watching this movie might make people think twice. It may not be as easy as they have perceived it to be. There are things that people should still think about before making this their career.