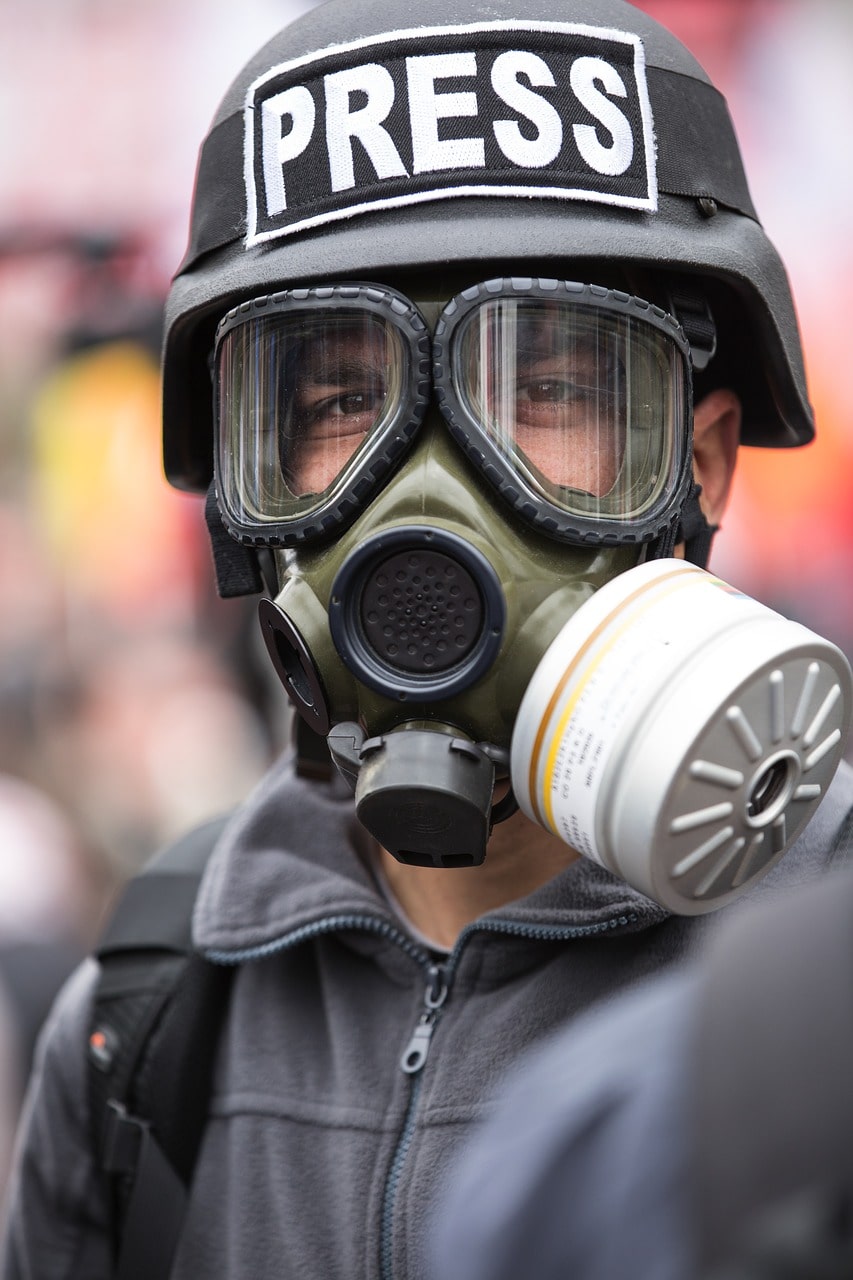 It is always important for the general public and the government of the United States to know all the right details. They should know about the information ahead of time. This will give them time to assess what their next steps and strategies should be. News is also important when the security of people will be affected.

The History of US Military Journalism

It is a known fact that the media and the military may sometimes be on edge with each other. There are some details that the military does not want to share with the media. The details may cause panic amongst people. There is also some highly sensitive information that should not be shared just yet.

For journalists, they feel that they must share the information with the rest of the country. Sometimes, the information is too big that it would need to be shared with the rest of the world. Some journalists have already been threatened several times. They continue with what they are doing because they get a sense of fulfillment whenever they feel that they have accomplished something.

The military then started to have some of their veterans or even those who are still working for them to be in charge of sharing information. This works great in the sense that the information will not come from hearsay. It will come from people who are participating in the war. They are those who are there. Therefore, the information that they can provide will prove to be accurate.

Conflicts Where US Military Journalists Were Involved

There is an article available online by Matt Mabe. He shared his story about how his boss was persuading him to not continue with his plans to pursue a career in journalism. His mind was already made up. He wanted to write about the things that were happening.

His boss tried different tactics to make him change his mind. He was reminded that being in the military has to be the most prestigious job that one can have. Being a journalist, in the eyes of his boss, will be a downgrade to what he has. Finally, when it was obvious that he would still continue being a journalist, his boss said that if he would ever write about the military, he should forget about all the things that went through. He should forget about where he came from.

This is just one of the stories that you will hear about people who came from the military who decided to start writing. It may be something about the wars that they have witnessed. It can be because of the conflicts that they had to go through. There is definitely a line that connects the military with journalism. Perhaps, it has inspired a lot of people to write.

They start writing about their experiences. They begin to write about the things that they feel are being done unjustly or what they think can still be improved. It might seem easy to do but everyone faces this dilemma especially if they would be asked to choose between these two professions.

For some, they feel that being in the military has emotionally and mentally broken them. They do not know who they are anymore. They have just seen so much that other people will not experience and see in their lifetime.

There is extraordinary risk involved for journalists who are not part of the military to still try to find information. They try their best to know more details even if it is not freely given to them. Photojournalists have a hard time too. They need to find great subjects for their pictures. Sometimes, they do not have the means or the skills to help those whom they are taking photos of. All that they can do is to share those photos with the rest of the world hoping that something would change. Most of the time, these subjects in the photos cannot be named or are hard to look for.